Great food, 40 taps and over 80 total varietals of beer.
Along with 100 scotch, whiskeys and bourbons.

Our mission at Hops N Scotch is to enrich the lives of our valued guests and the Brookline community through providing above and beyond customer service, consistent comfort food and delicious beverages. At Hops N Scotch, we thrive to provide our guests with a knowledgeable and satisfying experience. With enough hops to keep you happy, food to feed your soul, and scotch to keep you satisfied, Hops N Scotch promises that our selections will keep you coming back for more. 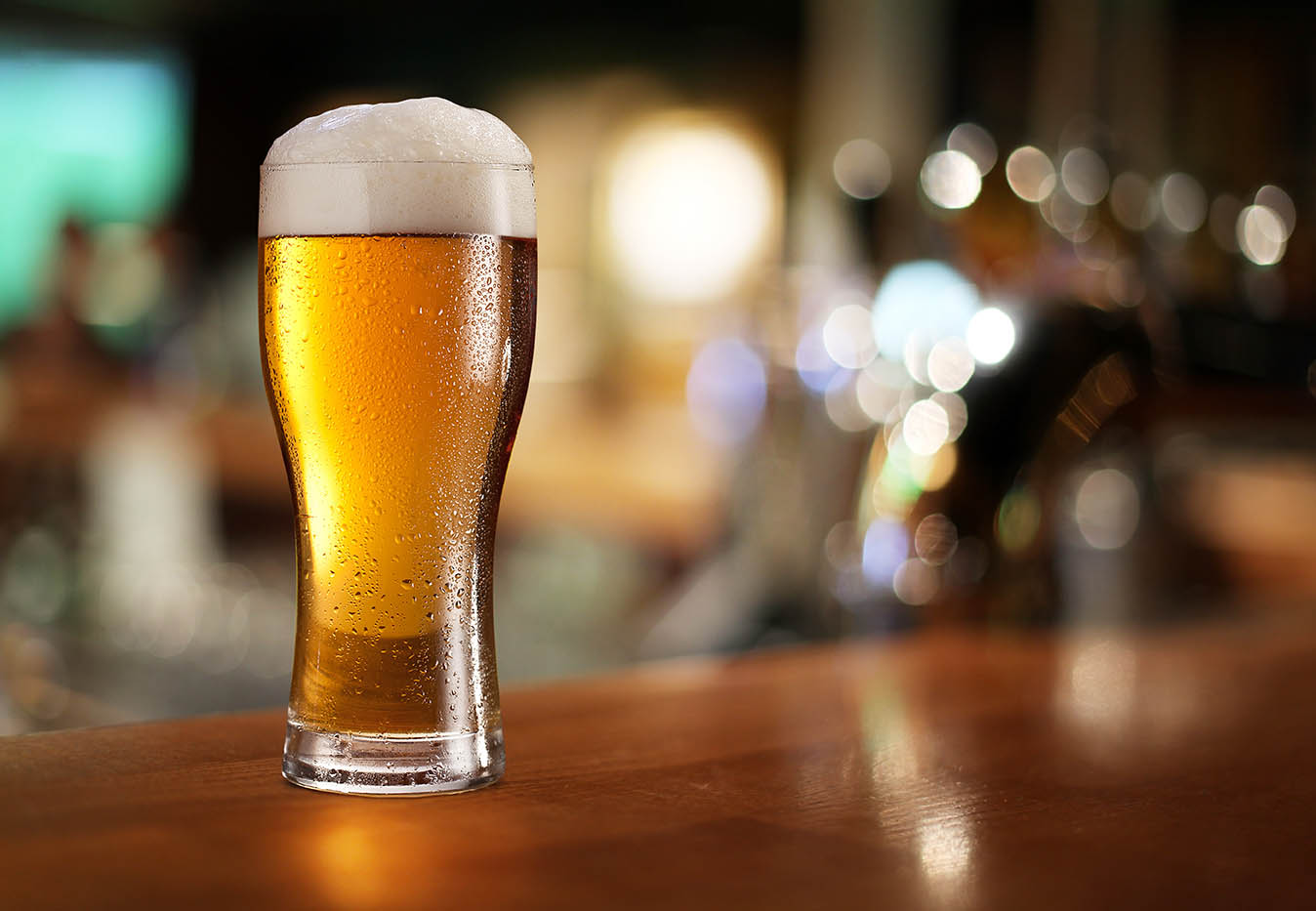 A new Brookline bar and restaurant isn’t playing schoolyard games. Hops N Scotch focuses on the grown-up pleasures of craft beer and whiskey. It’s operated by David Ng and Darren Tow, formerly of Coolidge Corner Wine & Spirits. “I like my beer and he likes his Scotch,” Tow says. “We wanted to have a restaurant. For 10 years, we’ve been talking about it.” When the space once occupied by Finale opened up, the time seemed right. Hops N Scotch is a two-story establishment decorated fittingly in shades of caramel, peat, and deep brown, as if one is spending the evening in a comfortable barrel of whiskey. Tow says the beverage program offers 40 beers on tap, 40 more in bottles, and 120 kinds of Scotch and bourbon. There are also classic and original cocktails. The menu, serves up Southern-inspired comfort food — fried green tomatoes, Scotch eggs with bourbon-mustard dipping sauce, and an assortment of salads; grilled pimento cheese, blackened catfish po’boys, and burgers; fried chicken with grits, grilled pork chops with apple-poblano chutney, and vegetable risotto; fried pie and ice cream for dessert. After dinner and a drink or two, hopping on one foot might be a challenge. 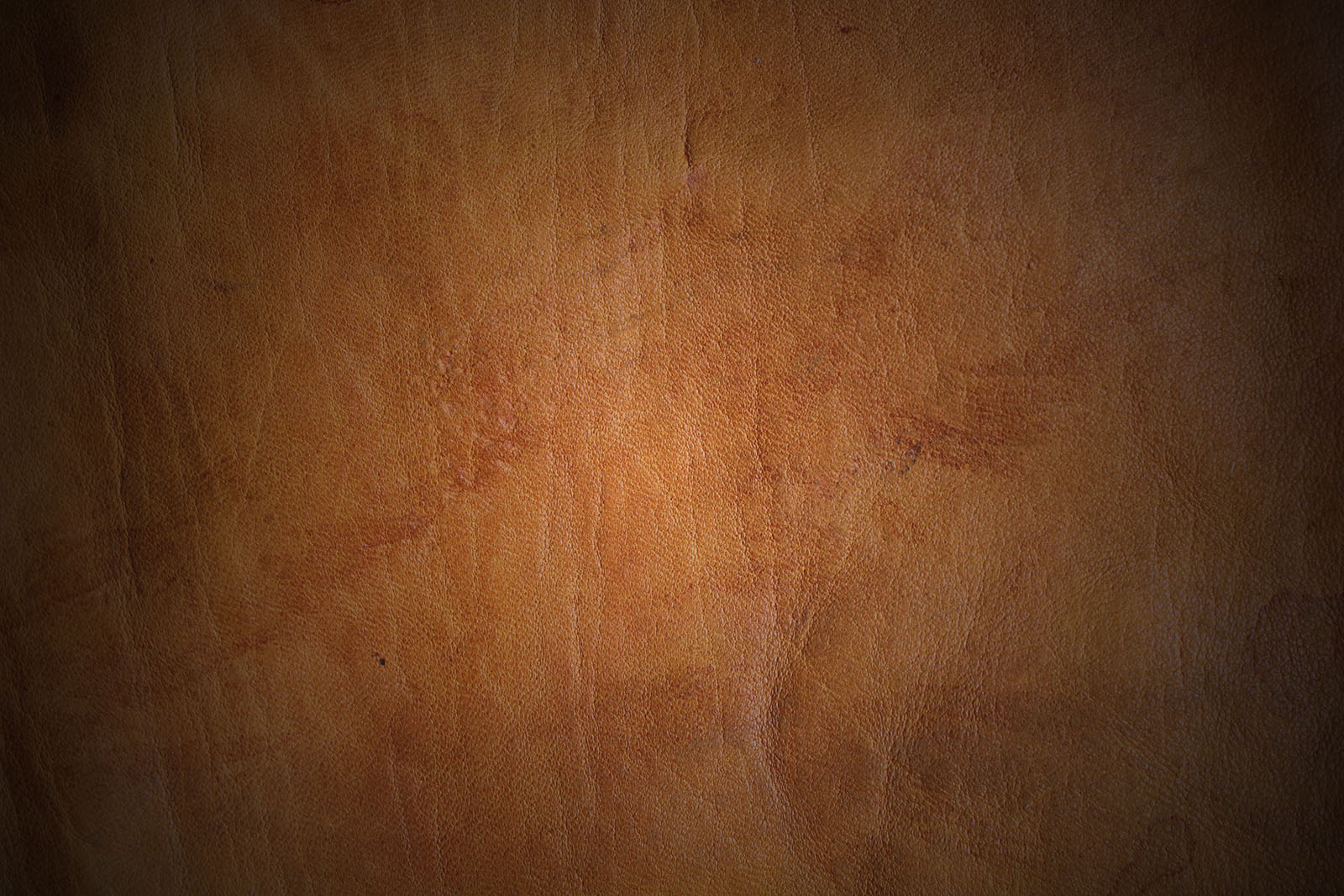 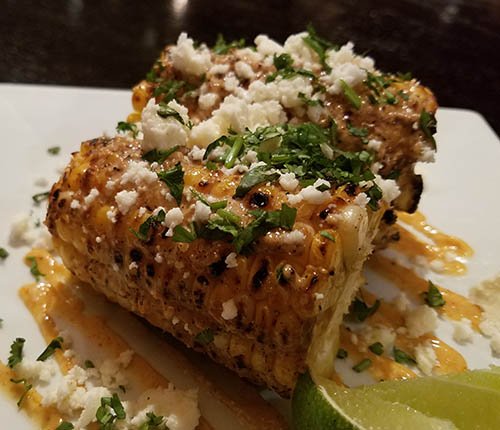 Get Social with Hops N Scotch